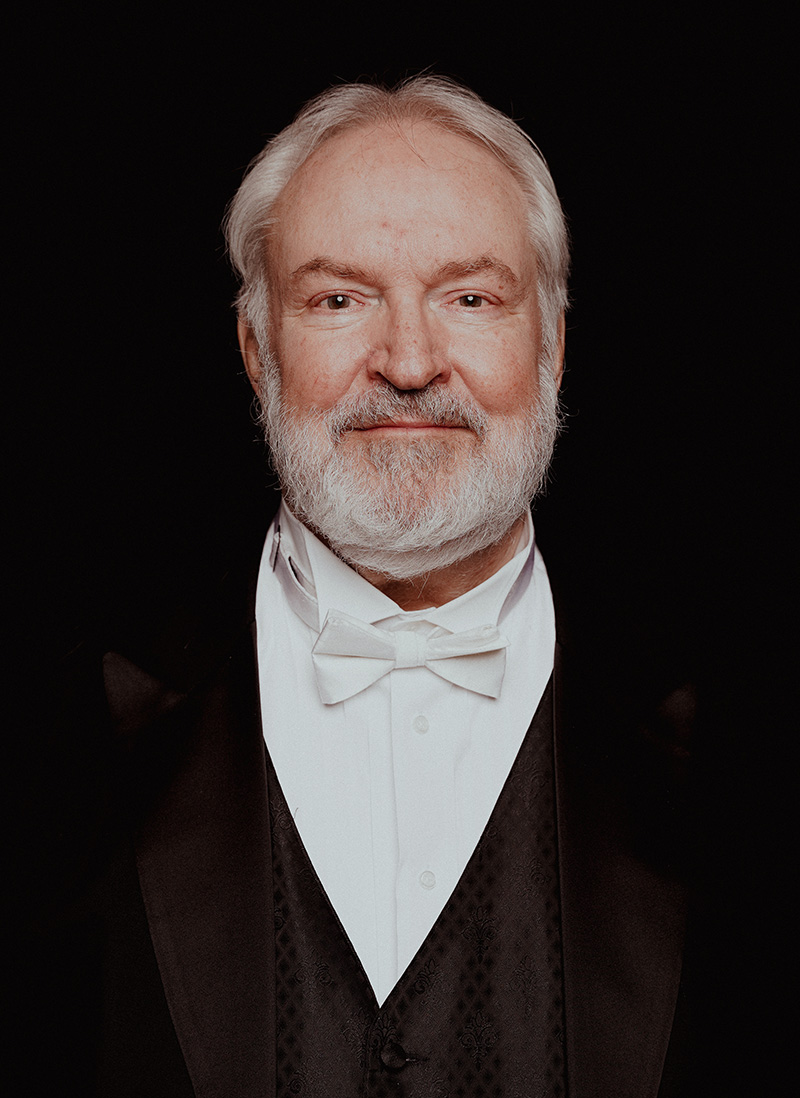 In 1986 Bryce joined the faculty of the Eastman School of Music. In 1989 he came west to teach at BYU, where he conducted opera, choirs, and orchestras. In addition, he has served as music director of Pro Musica (a choir based in Salt Lake City), conductor of the Park City International Music Festival Orchestra, guest conductor of the Salt Lake Symphony and the Southwest Symphony and Chorus, and conductor of orchestras and chamber music coach for several seasons at the Intermountain

In 1998 he was named music director of the Utah Valley Symphony and permanent conductor for the Utah Regional Ballet. He accepted a position at Utah Valley State College, now Utah Valley University, in 2001, where he chaired the Music Department from 2002 to 2010.

Bryce and his wife, Lysa, who is a professional harpist, have three children.